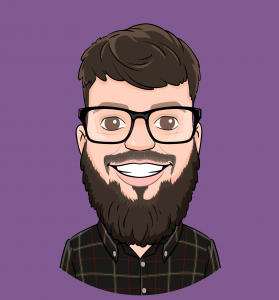 Image supplied by MFG Managed Encryption via their news article on the same topic here.

Microsoft have announced plans for the “End of Life” of Windows 7: 14 January 2020 and even sooner for anybody not on the latest security update. This means that Microsoft will no longer update or support the operating system after that date, including important security updates and general bug and exploit fixes.

Windows 7 might be almost a decade old but it is still widely used, with Netmarketshare suggesting that Windows 7 is still being used on 36% of all PCs.  If you are currently still using Windows 7, then it is important to look at your options now so that you won’t be caught short next year.

You may already have received an update on your PC notifying you that Windows 7 users should upgrade to Windows 10 before 14 January 2020.  You also may have noticed that Windows 7 updates have been less regular over the past year, as Windows 7 actually stopped its mainstream support on 13 January 2015, meaning that only important issues and bugs are fixed.

When the “End of Life” date comes, then this extended support phase will also end.  On this date, Accuro’s software, Accuro Express, will unfortunately also cease supporting Windows 7 machines.

Why are Accuro ending support for Windows 7?

With our home-based transcribers all using Windows based computers, we feel it important to ensure that they are using secure systems. When Windows 7 is no longer supported by Microsoft’s extended support phase, then it also ceases all security updates.  As data security is of upmost importance to Accuro, we must ensure that anywhere that data is transferred to is compliant with current security practices which include Microsoft’s security updates.

Without these essential updates, it will leave your computer and any data that travels to and from it, susceptible to new viruses or security problems that will emerge from this date. Moreover, if a large number of people continue to use Windows 7 after this date, then it will be targeted far more than usual by those people with malicious intentions.  Newly created viruses and other nasties will effectively be able to roam free throughout Windows 7 systems.

Moreover, software packages such as Microsoft Office will not receive updates meaning that terminology and spellcheck from older versions may not remain update, causing issues for our medical transcribers, legal transcribers and those other transcribers typing from home.

What do I need to do?

Before 14 January 2020 you must ensure that you are no longer using a Windows 7-based machine.  The simplest and obvious thing to do would be to upgrade your current PC to Windows 10 which will grant a number of benefits.  Firstly, the steps are fairly easy and this guide by Pure Info Tech is quite comprehensive.  The layout is fairly similar to Windows 7 and is actually a little bit easier to use once you get the hang of it.  This does mean that you will have to purchase a copy of Windows 10 (£119.99 RRP at time of writing).  Another issue with a straight upgrade is that a lot of PCs built to run Windows 7 are now many years old, and as with most things in technology, have become outdated themselves.  This could mean that even after purchasing a copy of Windows 10, your aging machine might not be able to run Windows 10 effectively, or even at all!

What other options do I have?

If you’re not sure about your computer being able to run Windows 10, or you know that you will be in the market for a new PC at some point over the next year anyway, then it might be worth just purchasing a new PC with Windows 10 preloaded (All new PCs will have this pre-installed) which will mean you’re negating the cost of a copy of Windows 10, and also getting an upgrade at the same time.  A newer computer will mean it is built to run Windows 10 from standard, with newer hardware which will no doubt be faster and also more energy efficient – saving you a good chunk on your electricity bill as well!

If you have any questions about the above or you are not sure if this will affect you, please do not hesitate to contact the team at Accuro on 01565 748000 or drop the team an email at enquiries@accuro.co.uk. 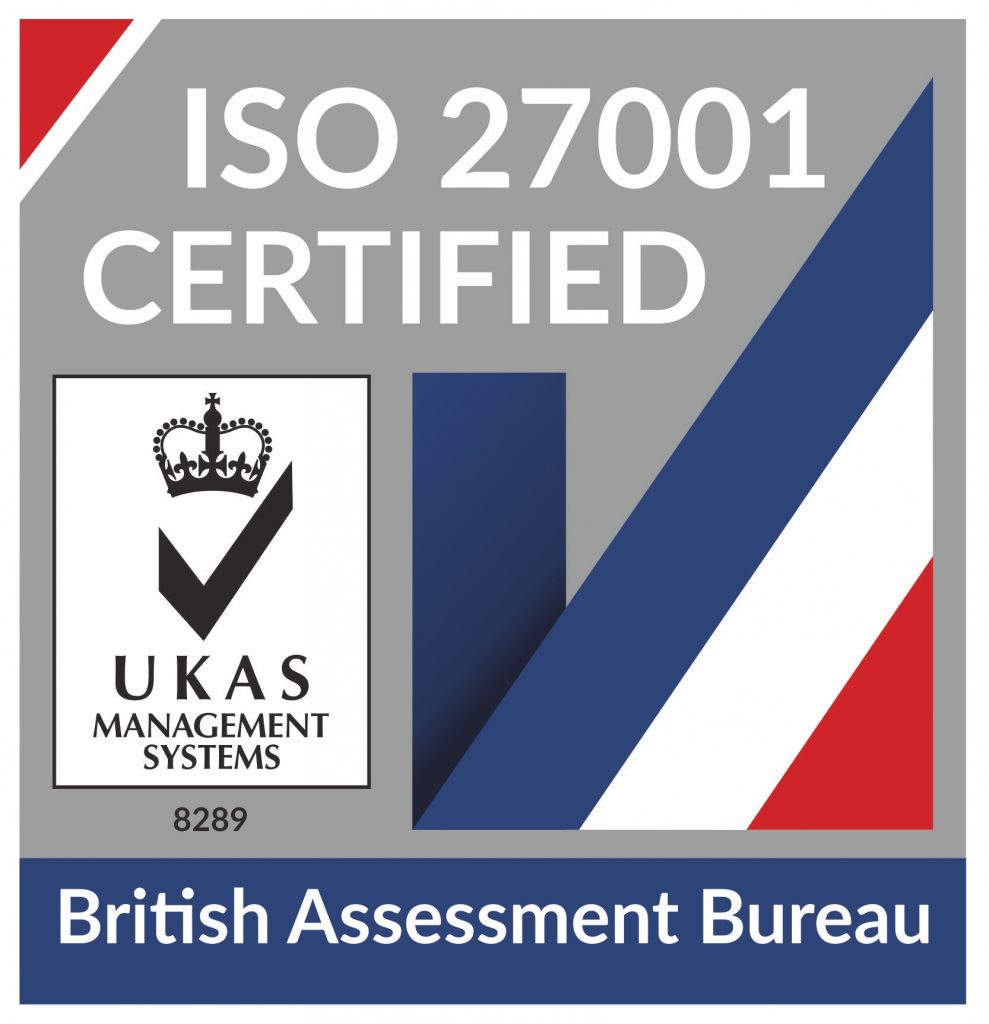